We are learning more about the details.

Over the past several decades people have been complaining about the increasing incidences of extreme heat, almost no matter where one lives.  Such events present risks to people trapped by the heat, the greater risks typically affecting those with fewer resources.  Those who can afford air conditioning, in places where air conditioning is available, can escape the heat for periods of time, although the drain on energy resources also generates more greenhouse gases, and more heat, in a vicious cycle.  Even escaping by travelling to cooler places, if that is possible, strains energy resources.

Health and related organizations, including the US Center for Disease Control (CDC), define “extreme heat events” as several days or longer with unusually hot weather conditions that can harm human health.  The harms include rashes, cramps, heat exhaustion, heat stroke and complications of existing health conditions leading to increased hospitalizations.  Of course, death is the ultimate harm. In the US, extreme heat was the leading cause of weather-related deaths from 2000 to 2009.  And as the result of an extreme heat event in Europe in 2003, 14,800 people died in France alone.

The most recent projections of the effects of climate warming indicate that extreme heat events will last longer, be more severe and more frequent over the coming decades. 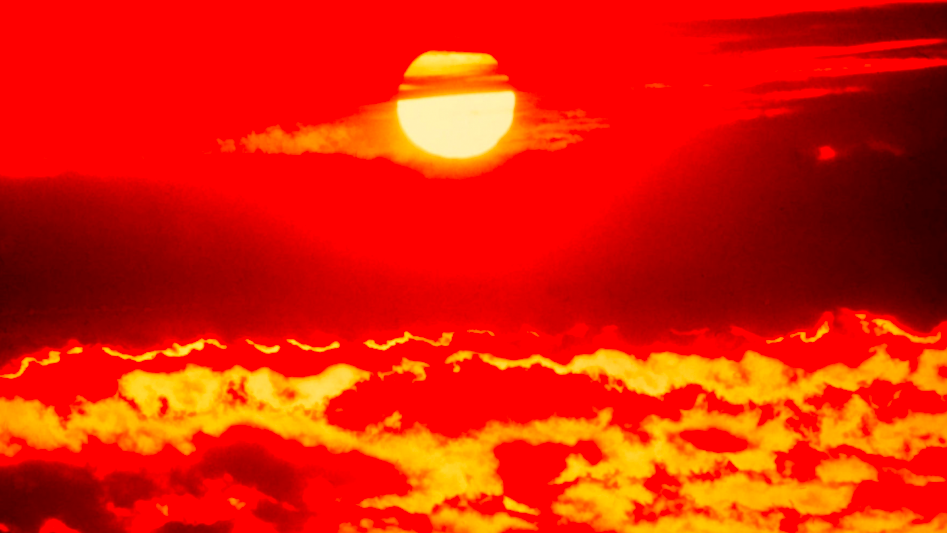 As a result recently there are more studies identifying the specific health risks that we are subjected to in extreme heat events and the size and composition of the affected populations.  Since the events are predicted to be on the increase, it makes sense to understand what awaits us and how we can manage the risks, and protect those most vulnerable.

One difficulty is that getting solid, reliable data from those in the developing world, who are already suffering from the events more than others, is challenging because of the lack of resources.  As a result there are not enough studies of those living full time in a warmer, even sizzling world, in contrast to those suffering from an occasional scorching summer.

What researchers are learning is that in steam-bath conditions our bodies absorb heat from the environment faster than we can sweat to cool off.

We are also learning that heat stress is affected by many conditions, including humidity, sun, wind, hydration, clothing, and physical fitness. So predicting how people will handle extreme heat is not an easy task.

Studies reveal that heat victims often die alone in their own homes, often from heat stroke, cardiovascular collapse or kidney failure.  Harms are greater in the very old and very young, and in people with high blood pressure and asthma.

Some studies from developing countries are emerging.  Such studies have shown that heat reduces efficiency at work as a result of impairment to thinking and motor functions.  In India, studies of workers in steel plants, car factories and brick kilns showed increases in kidney stones from severe dehydration.  The heat also aged some workers.  In Kenya, pregnant women carry water for their families, often after long walks in intense heat, resulted in preterm births and underweight babies.  In one study, the women carried newborns on their backs during these walks, causing the babies to develop blisters on their bodies.

Some are studying ways to counter the heat when air conditioners are not available or affordable.  One study is testing low-cost ways to make garment workers safe with green roofs, electric fans and scheduled water breaks.  Such real-world testing expands what we know from controlled laboratory settings.

The heat effects will intensify as global warming does, and will be exacerbated by two non-climate developments.  First is the aging population throughout the world, as older people are more vulnerable to heat effects.  And second is the more intense urbanization that is occurring with close to 50% of global populations in urban areas and with expectations that will rise to 70% by mid-century.   Urban heat islands are filled with concrete and asphalt and little vegetation, and with canyons of taller and taller buildings where air does not flow much.