It is said that crises are great accelerators. And that is certainly the impression when you look at Europe’s urban landscape. In this Bulletin we have dispatches from France, Germany, the UK, Spain, Italy, Poland and Portugal. My native Brussels, where the government created 40km of new cycle paths and transformed the city centre into a go-slow, 20km walkable area, is another good example. 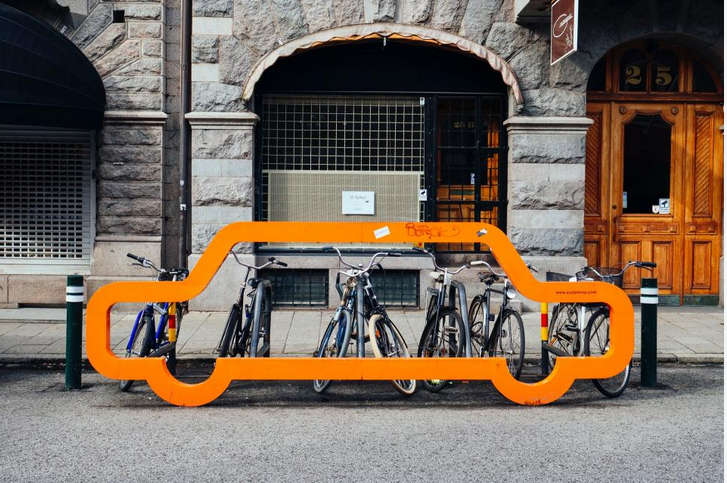 Is this wave of city action heralding the beginning of a new era? Or are we in danger of a snap-back to car-clogged streets? Already air pollution and congestions levels are climbing upwards again. Note 1.  Could the problem return worse than ever due to public transport capacity being limited by social distancing requirements and anxious commuters staying away from shared spaces like buses, trams and trains?

There are good reasons to be hopeful.

First, because this is fundamentally the path that cities and their mayors were already on. The idea that cities should be designed for cars is long dead. Pollution, congestion and, most importantly, competition for limited space are driving all mayors – progressive or conservative – in the same direction. The pace of change is frustratingly slow but progress is unmistakable. Street by street, parking slot by parking slot, European cities are reclaiming space for people to make our cities better, healthier places to live.

Second, the rationale for action now is compelling – even enough for Auto Motor Sport, one of Germany’s oldest and most read car magazines. Note 2.  Governments are asking people to keep a safe distance and avoid public transport. Meanwhile millions of employees are homeworking. This means that for the first time in ages there is actually free road space, but that won’t last. Cars or cyclists will claim this space. For mayors this choice is a simple one. Nobody wants more cars and people are actually ready to adapt. The findings of a new international survey (Note 3) commissioned by Transport & Environment confirms this: three in four Europeans across 21 cities demand protection against air pollution, even if it requires giving more public space to walking, cycling and public transport. Bike manufacturers and dealers can hardly keep up with the demand for two wheelers – electric and muscle-powered!

All of this is excellent news for urbanites. And since city dwellers use space more efficiently, use less energy to heat their homes and drive fewer kilometers, it is good news for the planet too. Indeed, making cities attractive places to live is sound economic and environmental policy.

This is usually where the story ends. But urbanites – and I am one – should not fall into the trap of thinking that cities are islands. Thinking local and acting local isn’t going to solve a global phenomenon such as climate change.

For example, just imagine all cities in Europe, or indeed the world, would go car free. Would we have solved the transport emissions problem? No. Apart from the fact that we’re talking almost always about car-free city centres and not entire cities, the bulk of kilometers driven happens outside cities where the potential for walking, cycling and public transport is limited and the only viable zero-emission personal mobility solution is the electric car.

So if we want to tackle climate change there’s no escaping the need to go electric and do it fast. We’ve made some progress in recent years with €60 billon of investments (Note 4) in electric car and battery production in Europe secured in 2019, and plug-in vehicles reaching a record 7% of EU car sales in the first quarter of 2020 (Note 5). If anything investors seem to believe the crisis will accelerate this transition also (just check the Tesla stock price!).

So what is the role of cities? First, they of course need to get their own house in order. That means rapidly electrifying buses, taxis and Ubers but also getting serious about creating charging points in offices, apartment blocks and off streets.  Note 6.  That’s still pretty local. Mayors have one big global ace up their sleeves though. Imagine what would happen if major cities in Europe would ban combustion engine cars, say by 2030. This would send a hugely powerful signal to car buyers across the continent that their next car must have a plug. This isn’t science fiction. It’s actually happening: Paris, Amsterdam and Brussels have already announced that in the future combustion engines will no longer be welcome. And it is what citizens want: across 21 cities, our survey shows that two out of three citizens agree with preventing polluting vehicles from entering the city, for example by creating zero emission zones, if this is needed to protect them from air pollution.

Every crisis is an opportunity. If we think global and act local, cities can achieve a breakthrough in urban life quality and help transform the auto industry. That’s the kind of leadership we need.

Note 5.  Eoin Bannon, “Double-down on EV sales to tackle the pollution that left us more vulnerable,” Transport & Environment (12 May 2020). bit.ly/33ZURyQ

William Todts is the Executive Director of T&E, steering the organisation to promote, at EU and global level, policy that ensures cleaner, safer, smarter transport. He joined the organisation in 2011. As climate and freight director, William has led the campaign to regulate CO2 emissions from trucks in Europe for the first time. He also campaigned successfully to get cleaner and safer trucks on European roads as well as for the 95 gramme CO2 emissions target that new cars must achieve by 2021.

A Belgian native, William studied history at KU Leuven and European studies at ULB, Brussels, and the University of Geneva. He started his career in Brussels working for a MEP, after which he joined Belgium’s EU presidency team to help negotiate the first CO2 standards for vans. In his spare time he is a ‘cyclo-path’ for two-wheeled transport and at weekends can be found cycling one of the city’s ‘green ways’. William also enjoys reading about classical antiquity especially Rome. He speaks Dutch, English, French and German. 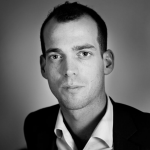