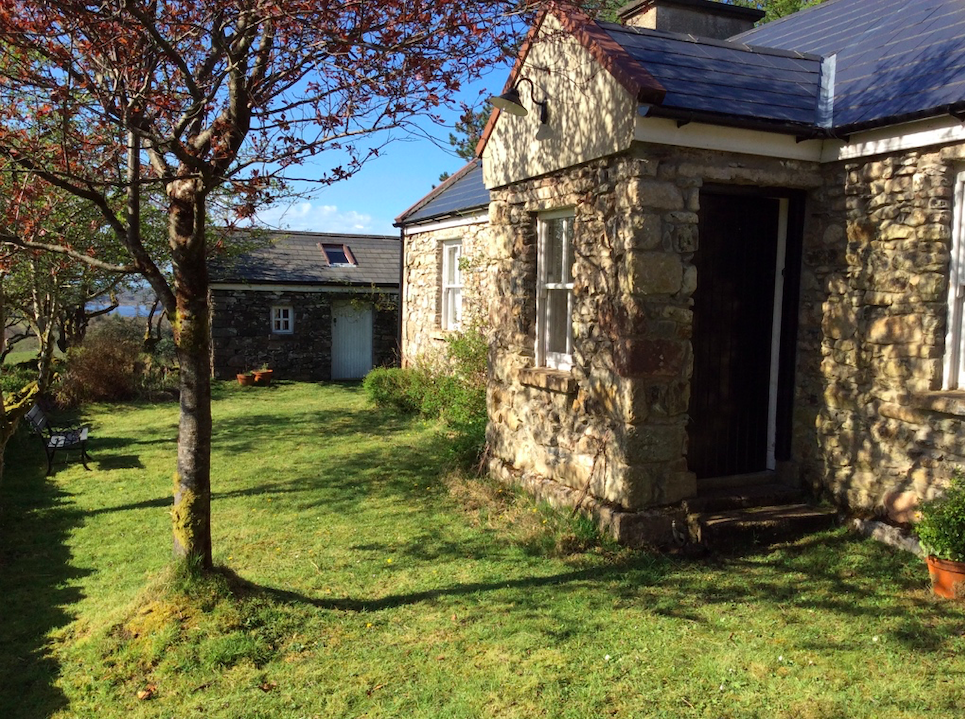 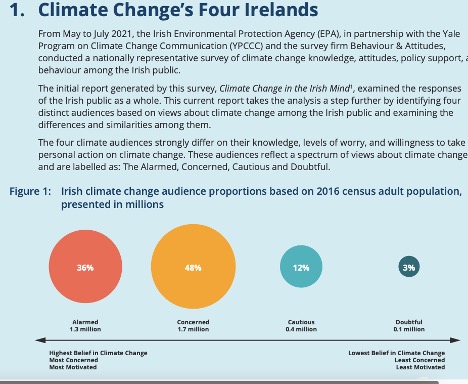 2. Where climate risks are highest, capacity to deal with it is lacking

“The capacity of the world to respond to climate change is most lacking where risk is highest, according to an expert group commissioned by the UN to review key temperature targets of the Paris Agreement.

Pathways to limiting warming to 1.5 degrees require global emissions to peak in 2025 and be roughly halved by 2030, it concludes.

The global financial system overall, however, “is poorly aligned with the Paris Agreement goals, with investment in fossil fuels still outweighing climate investment,” it adds.”

“Expanding oil and gas exports would threaten the economic stability of many African countries, new analysis has found, despite soaring fossil fuel prices.

Demand for fossil fuels is likely to fall sharply in the medium term, according to a …  That makes relying on gas exports to fuel economic growth a short-term, risky strategy, while boosting solar power would prove a better long-term bet, the analysis found.

Although gas prices are high now, and the top five oil and gas companies alone have made profits of more than $170bn so far this year, gas revenues would fall by half by 2040, and the gas market would see record low prices owing to shrinking demand, the report forecast.

That would leave Africa with huge investments in gas infrastructure, but no export market, if countries pursued a “dash for gas” now, the analysis found.”

“From installing more efficient light bulbs and appliances to sealing up houses, investments in building energy efficiency increased by 16 percent between 2020 and 2021 to $237 billion. But according to a sweeping new report, from an emissions standpoint, the world is running in place.

The annual Global Status Report for Buildings and Construction, a United Nations study released during COP 27 in Sharm El Sheikh, Egypt, finds that emissions rebounded in 2021 to an all time high — 2 percent higher than the previous peak in 2019. Even as efficiency improved in some parts of the world, other trends worked against those gains, such as a rebound in construction after the pandemic, the growth of hybrid work, and an increase in the use of fossil fuels to heat buildings in emerging economies. Overall building energy intensity — the ratio of floor space to energy use — has remained unchanged since 2019.”

The past eight years were the eight hottest ever recorded, a new UN report has found, indicating the world is now deep into the climate crisis. The internationally agreed 1.5C limit for global heating is now “barely within reach”, it said.

The report, by the UN’s World Meteorological Organization (WMO), sets out how record high greenhouse gases in the atmosphere are driving sea level and ice melting to new highs and supercharging extreme weather from Pakistan to Puerto Rico….

The WMO estimates that the global average temperature in 2022 will be about 1.15C above the pre-industrial average (1850-1900), meaning every year since 2016 has been one of the warmest on record.”

“Glaciers are crucial sources of life on Earth as they provide vital water resources to half of humanity for domestic use, agriculture and hydropower. They are also sacred places for many local communities and attract millions of tourists globally.  Glaciers are some of the most valuable indicators for understanding climate change…. Around 18,600 glaciers have been identified in 50 World Heritage sites. These glaciers span an area of about 66,000 km², representing almost 10% of the Earth’s glacierized area. Research studies performed with satellite data highlight that these glaciers have been retreating at an accelerating rate since 2000. World Heritage glaciers lose on average some 58 billion tonnes of ice every year —equivalent to the total annual volume of water consumed in France and Spain together—and contribute to almost 5% of global observed sea-level rise. Projections indicate that glaciers in one-third of World Heritage glacierized sites will disappear by 2050 regardless of the applied climate scenario and glaciers in around half of all sites could almost entirely disappear by 2100 in a business-as-usual emissions scenario. The most important protective measure to counteract substantial glacier retreat worldwide is to drastically reduce greenhouse gas emissions. If emissions are drastically cut to limit global warming to 1.5°C relative to pre-industrial levels, glaciers in two-thirds of World Heritage sites could be saved.”

7.  Past and future ocean warming

“The amount of heat accumulating in the ocean is accelerating and penetrating ever deeper, with widespread effects on extreme weather events and marine life, according to a new scientific review….

More than 90% of the heat caused by adding greenhouse gases to the atmosphere through burning fossil fuels is taken up by the ocean.

The rate of warming in the top 2km has doubled from levels in the 1960s, the article in the journal Nature Reviews: Earth and Environment said.

According to the review the extra heat is accelerating sea level rise, intensifying extreme rain events, melting ice, adding energy to cyclones and changing where they form, and causing more intense marine heatwaves…

Even under the most ambitious scenarios for action on greenhouse gas emissions, the review said the ocean’s heating will at least double from current levels by the end of the century.”

Increased extreme heat is among the clearest impacts of global warming, but the economic effects of heat waves are poorly understood. Using subnational economic data, extreme heat metrics measuring the temperature of the hottest several days in each year, and an ensemble of climate models, we quantify the effect of extreme heat intensity on economic growth globally. We find that human-caused increases in heat waves have depressed economic output most in the poor tropical regions least culpable for warming. Cumulative 1992–2013 losses from anthropogenic extreme heat likely fall between $5 trillion and $29.3 trillion globally. Losses amount to 6.7% of Gross Domestic Product per capita per year for regions in the bottom income decile, but only 1.5% for regions in the top income decile. Our results have the potential to inform adaptation investments and demonstrate how global inequality is both a cause and consequence of the unequal burden of climate change.

WMO Greenhouse Gas Bulletin (GHG Bulletin) – No.18: The State of Greenhouse Gases in the Atmosphere Based on Global Observations through 2021.  public.wmo.int/en/greenhouse-gas-bulletin

“Atmospheric levels of all three greenhouse gases have reached record highs, according to a study by the World Meteorological Organization, which scientists say means the world is “heading in the wrong direction”.

The WMO found there was the biggest year-on-year jump in methane concentrations in 2020 and 2021 since systematic measurements began almost 40 years ago.

Methane levels have risen rapidly in recent years, puzzling scientists. Some blamed it on an increase in fracking in the US but this came into doubt as industrial emissions were not showing a similarly sharp rise…

Now the theory is that the methane rise could be caused by activities of microbes in wetlands, rice paddies and the guts of ruminants. Rising temperatures have caused the ideal conditions for microbial methane production, as they enjoy warm, damp areas.

Carbon dioxide levels are also soaring, with the jump from 2020 to 2021 larger than the annual growth rate over the past decade. Measurements from WMO’s global atmosphere watch network stations show these levels continue to rise.”

10. Quantifying the local influence of climate change on daily temperatures around the world

Climate Central, 365 Days on a Warming Planet:  Revealing the fingerprints of human-caused climate change on daily temperatures around the world—using the Climate Shift Index (October 2022).

Climate Central is launching the Global Climate Shift Index (CSI-Global)—a new tool that quantifies the local influence of climate change on daily temperatures around the world.

Climate Central’s first-ever global CSI analysis reveals the influence of human-caused climate change on daily average temperatures for each of the 365 days from October 1, 2021 to September 30, 2022 across the globe—including 1,000+ global cities

Human-driven warming affected everyone, everywhere. Over the last 12 months, human-caused climate change affected temperatures experienced by 7.6 billion people. That’s nearly every person on the planet (96% of the global population).

Those living near the equator and on small islands were especially impacted. Mexico, Brazil, western and eastern Africa, the Arabian Peninsula, and the Malay Archipelago experienced the strongest influence of human-caused climate change on temperatures over the 365 days analyzed.