Lobbying in favor of those who would destroy the earth

Lobbying has always had its dark side.  In a classical instance of lobbying to lower taxes for businesses, we see this dark side at work:

In mid-2018, one of Mr. Feuerstein’s clients, an influential association of real estate companies, was trying to persuade government officials that its members should qualify for a new federal tax break. Mr. Feuerstein knew just the person to turn to for help. Ms. Ellis had recently joined the Treasury Department, and she was drafting the rules for this very deduction.

That summer, Ms. Ellis met with Mr. Feuerstein and his client’s lobbyists. The next week the Treasury granted their wish  — a decision potentially worth billions of dollars to PwC’s clients.

About a year later, Ms. Ellis returned to PwC, where she was immediately promoted to partner. She and Mr. Feuerstein now work together advising large companies on how to exploit wrinkles in the tax regulation that Ms. Ellis helped write. (See New York Times below).

In many such cases the end result is that a company or industry pays less in taxes (and makes more profit) or obtains some economic benefit as a result of manipulating the regulations.

But now the stakes are much higher. It is not just money that is at stake.  It is also the fate of the planet.

Over the past several decades there have been exposés about how business and industries have spent small fortunes attempting to reduce or eliminate governmental regulations that support environmental protections. Most at risk are efforts to fight climate breakdown.  Exxon Mobil has often stood as the poster child for these efforts.

While the focus has been on the companies involved, it is time to also focus on the lobbyists who serve the interest of those working to destroy environmental regulations.

In the Commentary section of the current issue of this magazine is a copy of a speech by the EU Ombudsman Emily O’Reilly, “Ethical lobbying in a post-COVID world,” given to a group of global public affairs specialist, or lobbyists.  Many of those at the talk represented tech, energy, transport, farming and similar companies.

Her speech explores how the Covid-19 pandemic (and the associated massive recovery plans) and plans to deal with recent extreme weather events are being impacted by lobbyists.  The Ombudsman raises the question: “Can what some lobbyists do ever be considered ethically neutral if it is knowingly directed at watering down regulations designed to tackle the climate crisis.”   As she notes, “Thanks to skilled lobbyists and receptive politicians, EU environmental law often emerges weaker than their initial draft. Just Google EU environmental law and ‘watered down’ and you will find a graveyard of failed ambition.”

At the moment we face a concerted onslaught within the UK against the “bonfire” of EU laws that had been vilified in the Brexit campaign and now face revision or extinction by the Johnson administration.  Regulations and laws on everything from genetically modified farming to medical devices to vehicle standards are on top of bonfire.  The aim is to review, modify or repeal (not to strengthen) the “legislative sausage machine” in Brussels, all to “improve growth and prosperity for everyone” (not to protect better the earth we live on).   It will all end in a “massive regulatory cull” and bonfire. 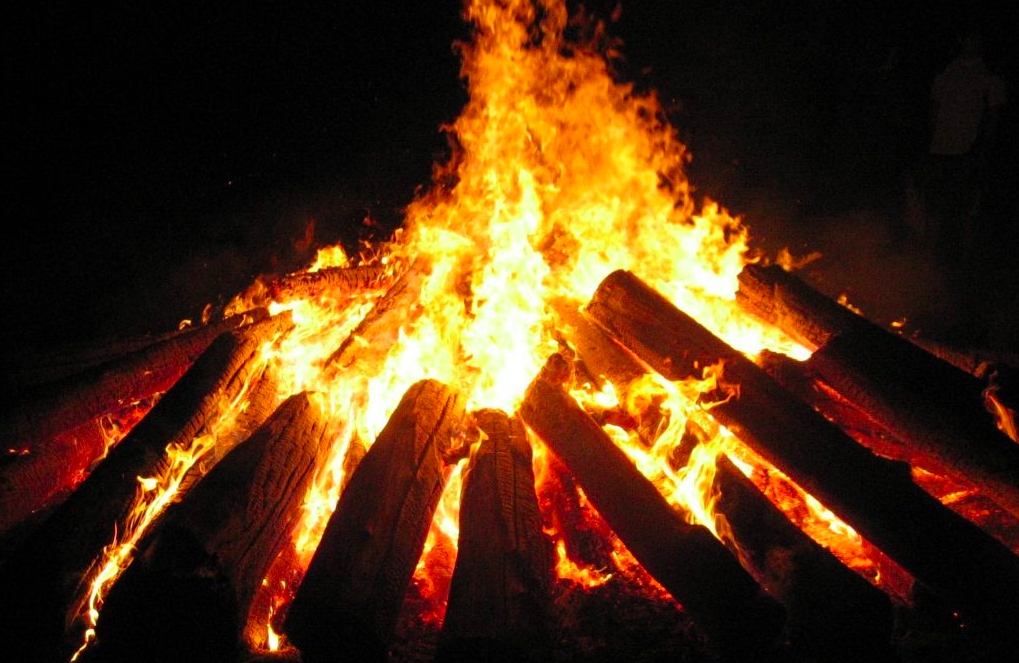 The use of bonfire as a metaphor carries loaded political associations for those in Northern Ireland where bonfires are lit on the night before the Twelfth of July, an Ulster Protestant celebration.

The Brexit minister in the Johnson administration also announced that the public could contribute to this conflagration through a standards commission that could get ideas from any British citizen.

Of course we know that those who will offer all sorts of ideas for the massive regulatory cull will be lobbyists for those with vested interests in the regulations.  The work of ploughing through massive amounts of regulations and revising them to fit the purposes of private business clients is time consuming.   And time costs money.  Since such lobbyists have substantially more assets and resources than environmental NGOs, it is hard to identify and to counter the influence of the private lobbyists.

While there has been some success in exposing the efforts of the fossil fuel companies, perhaps it is time to expose the work of the lobbyists as well.

Do lobbyists really want to be identified with efforts to destroy the earth?  Do their children?

Jesse Drucker and Danny Hakim, “How Accounting Giants Craft Favorable Tax Rules From Inside Government:  Lawyers from top accounting firms do brief stints in the Treasury Department, with the expectation of big raises when they return,” The New York Times (20 September 2021).  nyti.ms/3izFqpx

EU Ombudsman Emily O’Reilly, “Ethical lobbying in a post-COVID world,” re-printed in the Commentary section in the current, October issue of www.irishenvironment.com   The speech was originally published on the Ombudsman website at www.ombudsman.europa.eu/en/speech/en/146894

Lisa O’Carroll, “Rules on GM farming and cars to be top of UK bonfire of EU laws:  Minister reveals plans to change laws inherited from EU, with rules on medical devices also in crosshairs,” The Guardian (16 Sept 2021).  bit.ly/3iBMxxJ