Towards a New Agricultural and Food Policy for Ireland

Three environmental coalitions — the Environmental Pillar, the Stop Climate Chaos Coalition, and the Sustainable Water Network (SWAN) — have produced a position paper offering recommendations for the government for a much needed shift in Irish agriculture policy.

Despite the significant advances in attitudes, and even policies, toward climate action over the past decade in Ireland, the question on what to do about the agriculture sector remains stubbornly problematic.  Agriculture is the largest contributor, by sector, in Ireland to greenhouse gas (GHG) emissions. Yet the sector does not contribute proportionately to the reduction in those emissions.  EPA recently acknowledged that the GHGs are increasing and they are driven by rising dairy cattle numbers, as well as by nitrogen inputs.  Data shows that there was a 41% increase in dairy cows from 2010 to 2019.

The sector is also a major contributor to Ireland’s problems with water and air resources.

For some time, the large producers in the agriculture sector have been able to dominate the government in setting policies for the sector, especially with regard to environmental impacts.  While much of the propaganda from the sector extols the sacred small family farm in the west of Ireland, it is the large agriculture businesses whose financial interests have been and continue to be served by government policy.  For some time it had been clear that smaller family farms in Ireland cannot survive because they cannot compete with the larger farms. 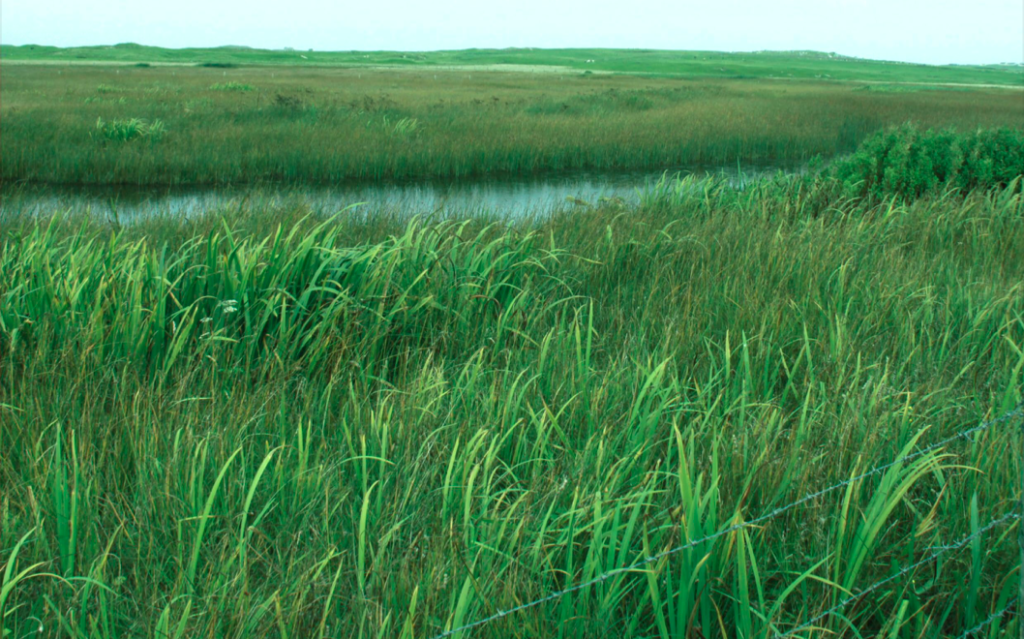 Not only is agriculture the largest emitter of GHGs but the sector is growing, with more cows and more GHGs, all of which is supported by the government, including by Teagasc.  And the sector continues to be subsidized by the EU CAP program.

These long-standing policies are not, and have not been, aligned with Ireland’s legal commitments with regard to the 2030 Sustainable Development Goals, nor with the Paris Agreement, nor with the Green Deal, nor with Ireland’s obligations to protect biodiversity and water resources.   With respect to just biodiversity, adverse impacts result from habitat fragmentation, land clearance, afforestation, drainage of wetlands, declines in mixed farming, land abandonment, hedgerow reductions and removals, and intensive management of grasslands.

In this context, the three coalitions have submitted a series of recommendations to the governments to counter these adverse impacts on the environment.

A major corrective action is for the government to stop financially supporting the intensification of farming, with more cows, and instead support farmers in preserving grasslands in areas of High Nature Value (HNV), and in ecological restoration and rewilding initiatives.  For example, the government needs to protect at least 30% of land area for biodiversity and ensure that 10% of agriculture area is subject to high diversity landscape features by 2030.

Any subsidies for the sector need to be directed to the delivery of public goods, not more cows and GHGs.  And the funding needs to ensure that there are permanent cuts in GHGs and better protection for water quality and biodiversity.  Specifically, the agri sector needs to contribute its fair share of the 51% reduction in GHGs by 2030, as provided in the Programme for Government.

Besides the lowering of GHGs, especially methane, the sector needs to lower nitrous oxide and ammonia emissions.

Another significant corrective action is the protection of peatlands and woodlands on farms. The unregulated drainage of peatlands and organic soils must be stopped, which can be advanced by reducing livestock grazing on organic soils and by rewetting peatlands.  And agroforestry, with integration of woody vegetation and crops, can provide sustainable grazing and shelter from the understory of trees. 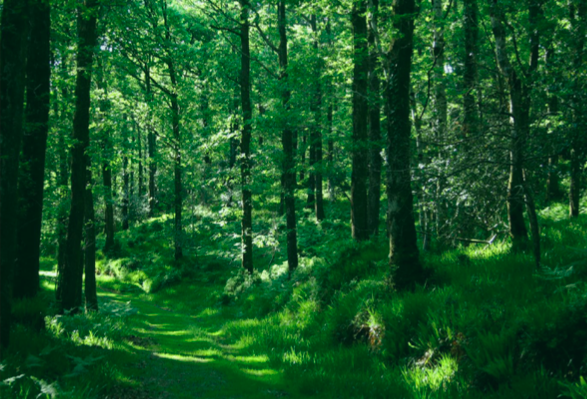 With regard to adverse impacts on water quality from farming, the report recommends that risk assessments be conducted on all intensive farms (greater than 130 kg livestock manure nitrogen/ha) in sensitive catchment areas, and that no nitrates derogation be granted if any deterioration of water quality would result.

Another recommendation is that the government develop a farmer and community-centered Just Transition that increases local and indigenous nature-friendly food production, including for cereals and pulses, fruits and vegetables.   At the same time, there needs to be a reduction in intake of meat and dairy products.

The report by the three environmental coalitions points out that the Agri-Food Strategy,  put together by the sector interests rather than by a balanced, objective group, would result in only a 10 percent reduction in methane emissions  by 2030.  The coalitions note: “That would mean the rest of the economy and society would have to slash emissions by 73 percent to meet our national target of halving emissions in that time. That’s not fair on anyone and would be particularly hard on low-income households.”

They also note that rural and farming communities in Ireland “time and time again have been let down by misaligned agricultural policies and roadmaps.”